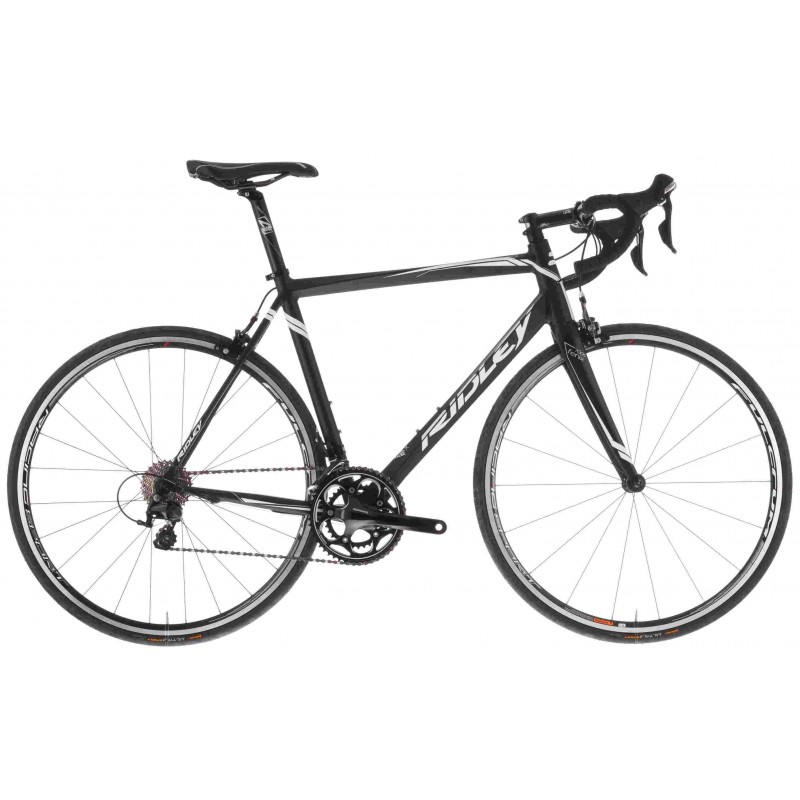 The Ridley Fenix Alloy is a premier ‘all around’ bike. It offers a perfect balance between true race performance, proven strength and durability and all day ride comfort. With geometry & design derived from the Fenix SL, this Alloy version on the Fenix will not fail to surprise you.