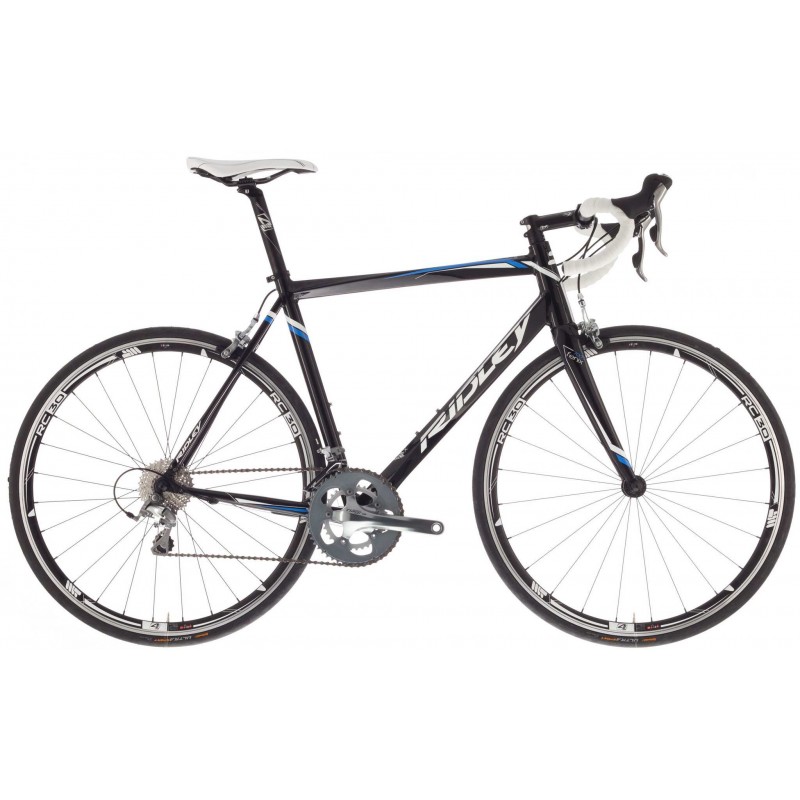 If you are someone who has been riding long hours on the road, and are now looking for an able road endurance bicycle, the Ridley Fenix Alloy 20 is certainly one to check out. It is an all rounder in every way as it comes with a frame and build that ensure race performance. Comfort and stability on long rides across road terrains, and with the necessary strength for an endurance bicycle. 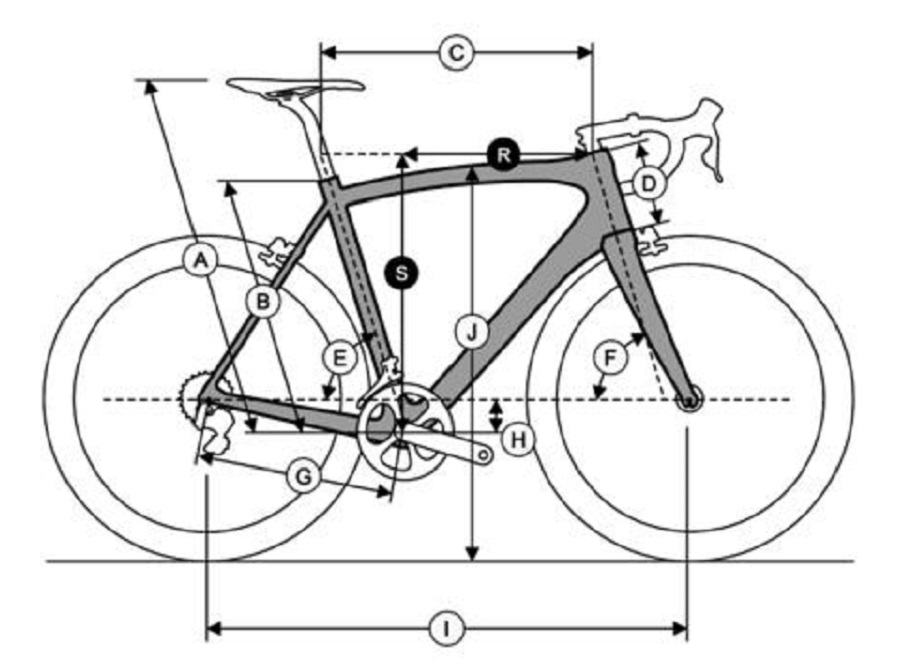