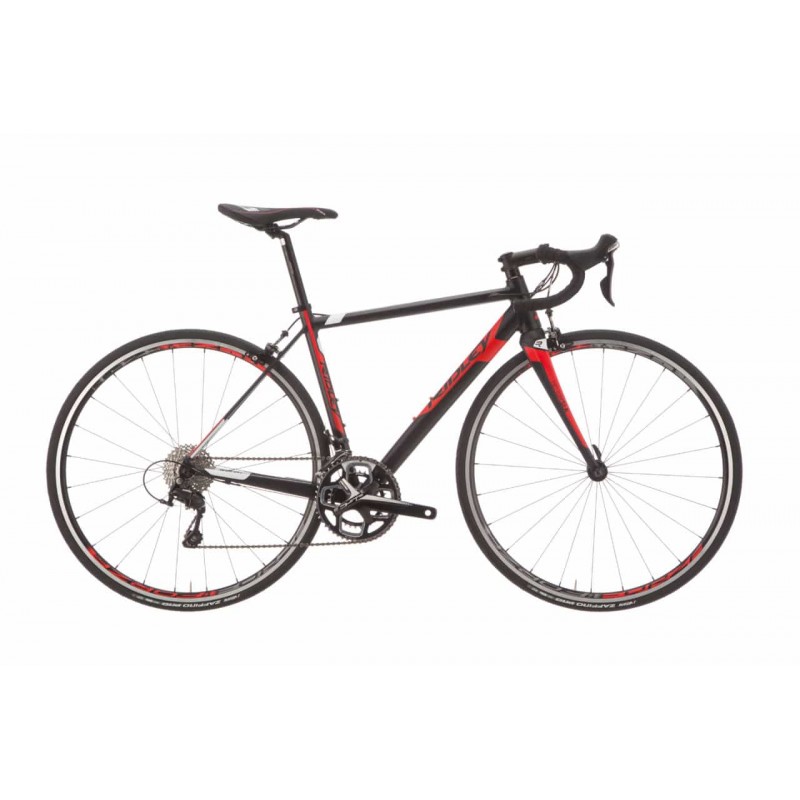 About the Helium SLA

The SLA is the aluminium version of our flagship Helium bike. Its geometry is exactly the same as the carbon model. We use triple-butted 6061 aluminium tubing to create the lightest, high-performing bike that rides like a dream. It cannot be beaten in terms of stiffness-to-weight ratio. 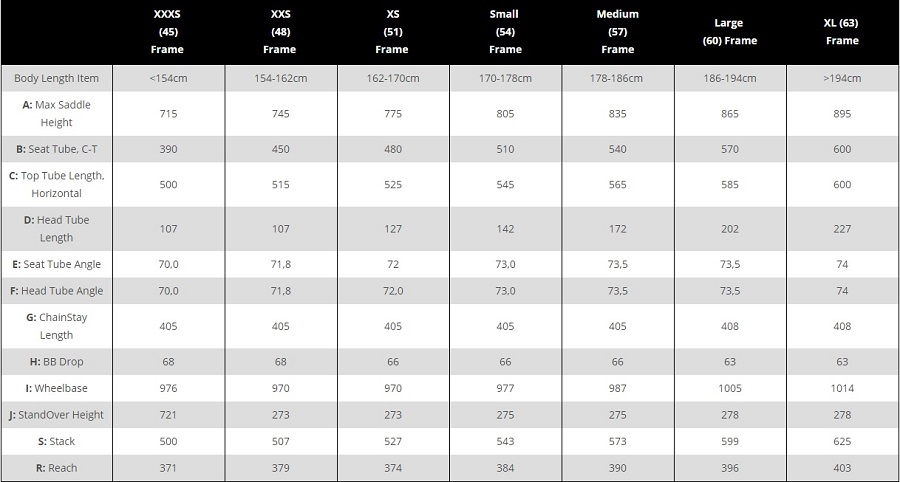 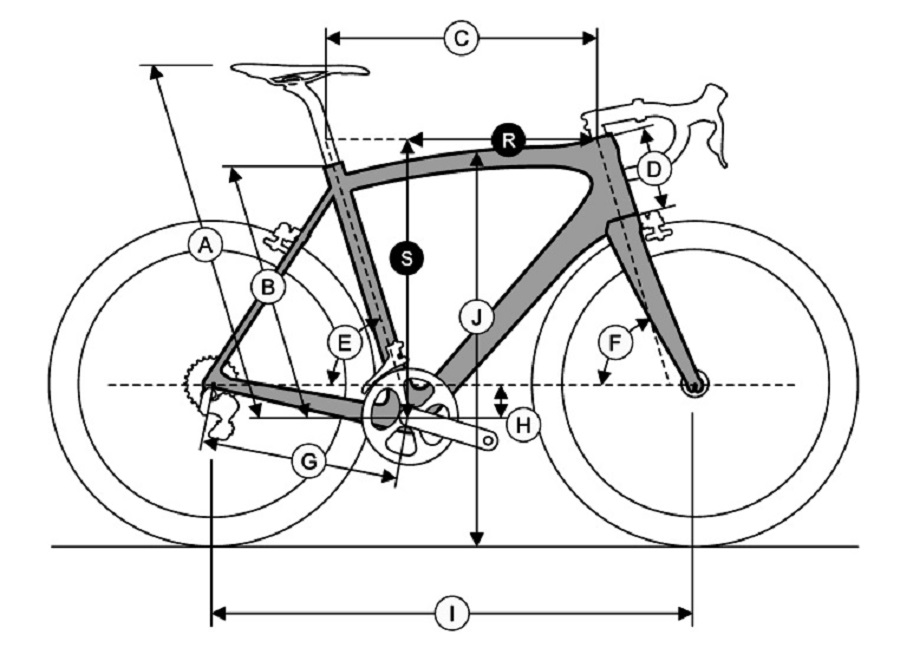