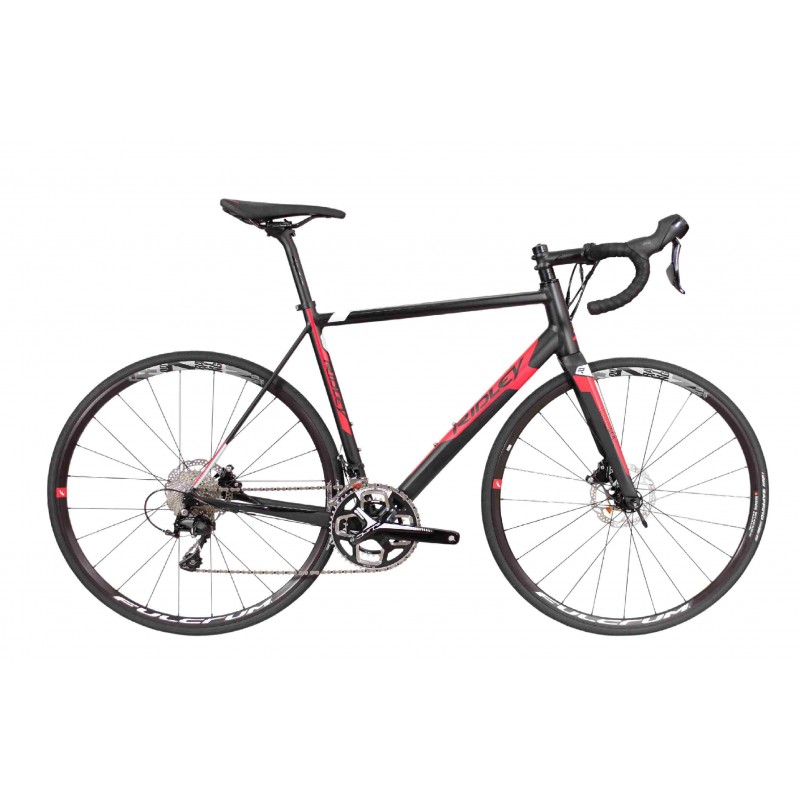 About the Helium SLA Disc

The SLA Disc version is made of super lightweight triple-butted 6061 aluminium tubing. This high-performing bike not only rides like a dream, but thanks to its disc brakes it stops like one too. You can tackle all weather conditions, knowing that you will have full control over speed modulation from beginning to end. Even with the slight weight penalty of adding discs, this bike still cannot be beaten in terms of stiffness-to-weight ratio. 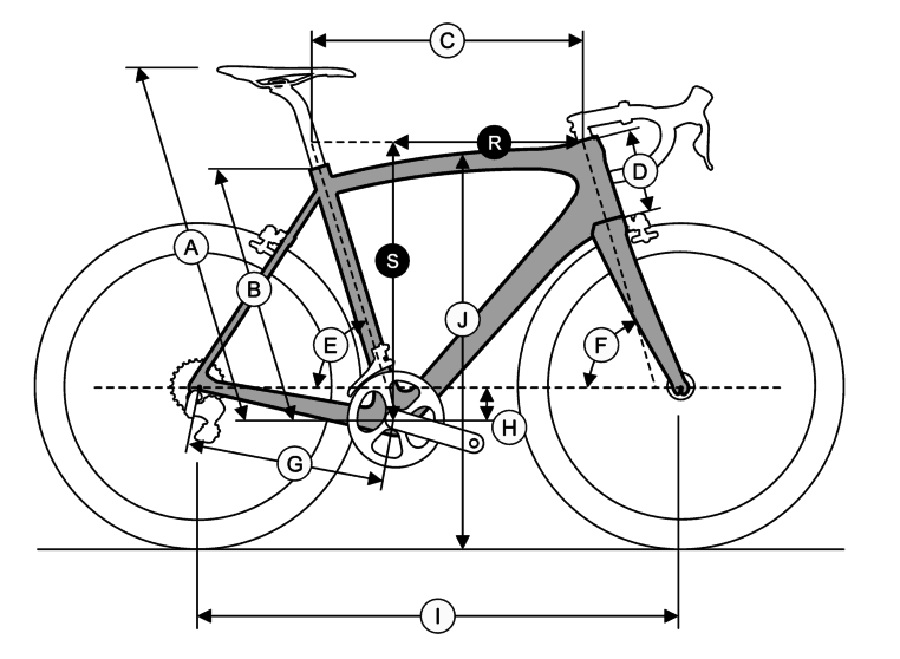