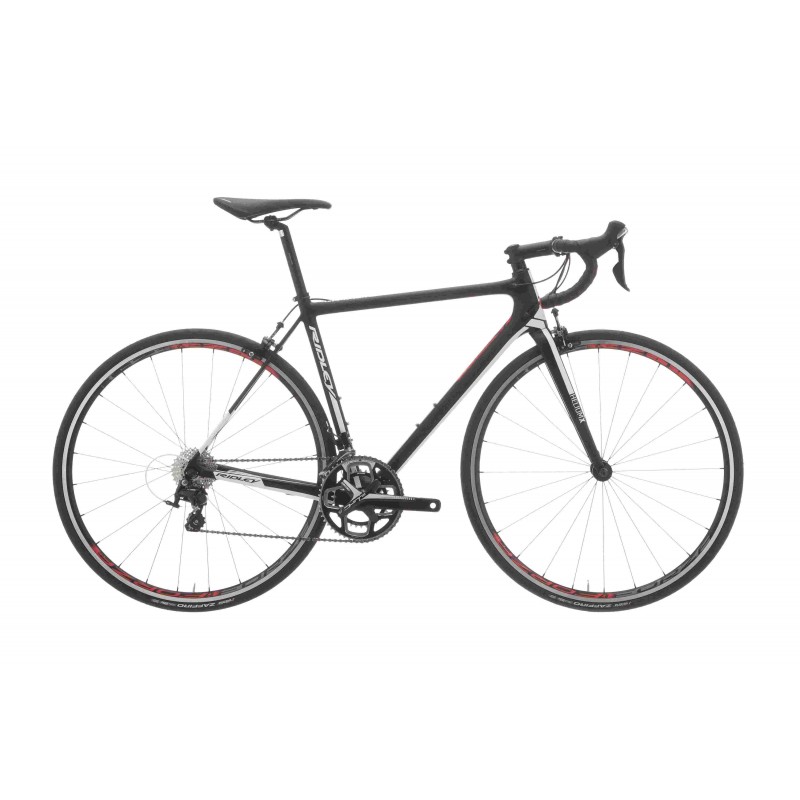 About the Helium X

The Helium X frameset shares the same geometry and technology as our SLX model, as well as all the same benefits. The only difference between the two frames is that the X is slightly heavier due to an adjustment in carbon layup grades and ratios. It’s a mixture of 30/24-ton high-modulus carbon fibre. This slight weight difference is offset by its lower price point. 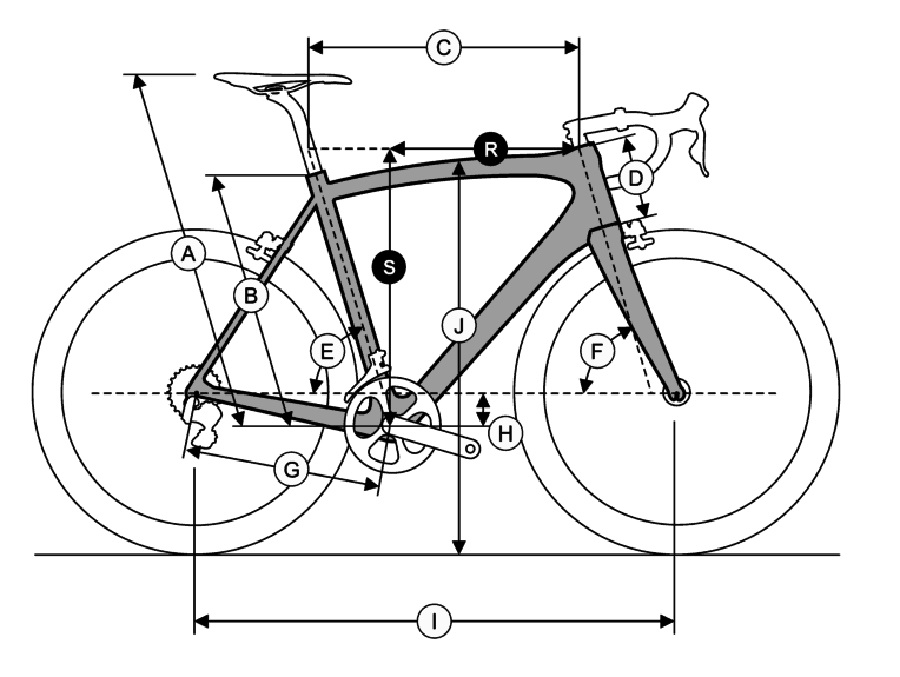