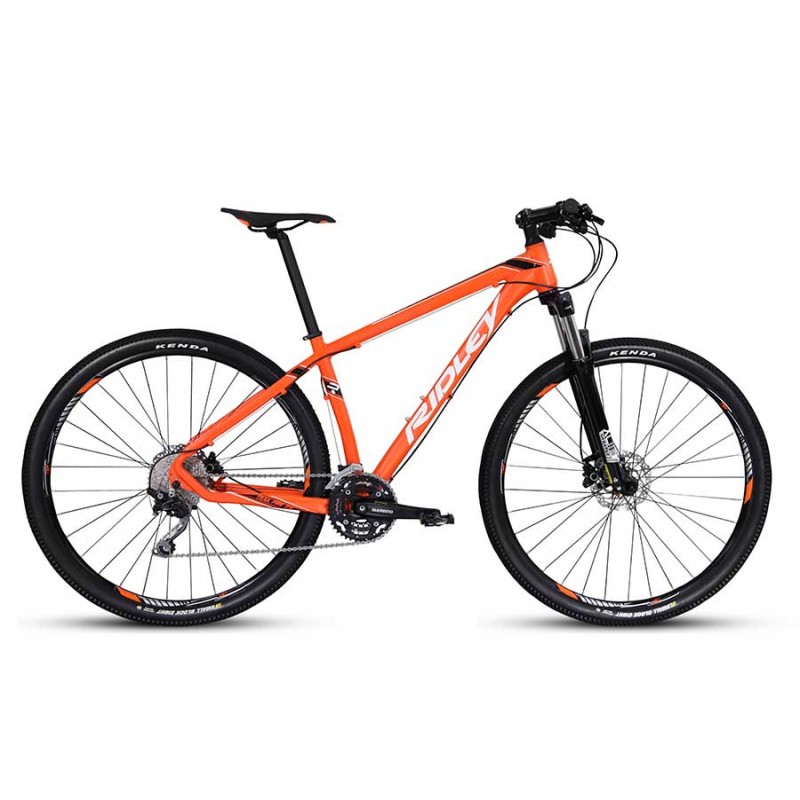 Visit the Trails more often on the Trail Fire. It’s a lightweight aluminum frame, sporty riding position and wide-range gearing means the bike is ready for anything from street to singletrack, and everything in-between. Casual and aspiring riders looking for a versatile, fun and capable dirt companion.