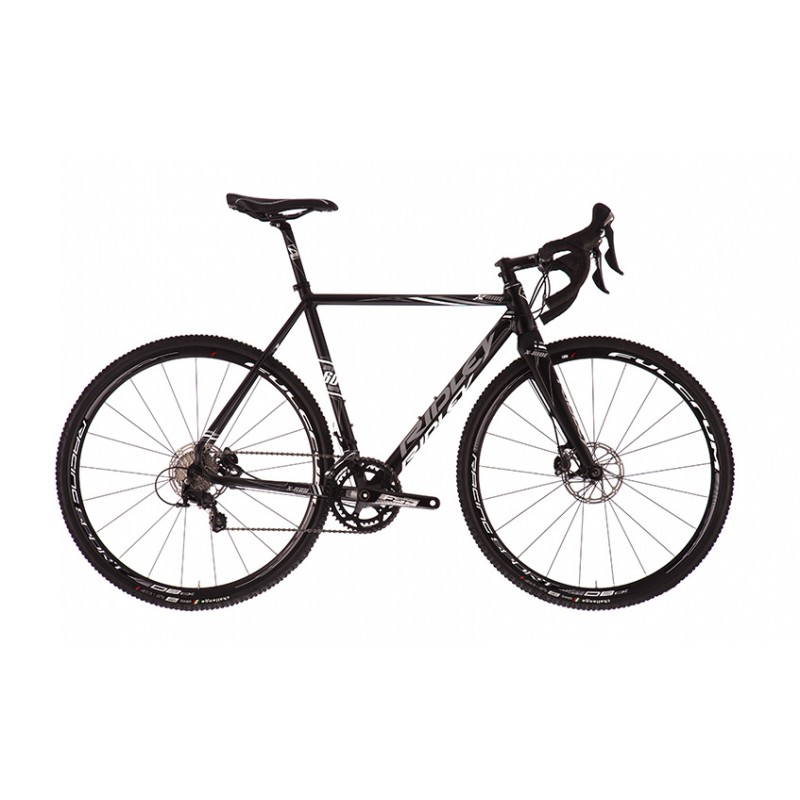 The Ridley X Ride 20 Disc is a high end performance road bicycle ideal for serious cyclists looking for a well-spec'd roadie to compete with, or for fast-paced training.

GEARING : The Ridley X Ride 20 Disc comes with Shimano 105 front and rear derailleurs which are attached to Shimano Ultegra shifters.

BRAKES : The X Ride 20 comes with Disc Brakes which are connected to Shimano Ultegra Brake Levers.

TIRES : The Ridley X Ride 20 comes with a pair of Challenge Grifo Plus 700x32C tires which are attached to Fulcrum Racing Sport Rims.