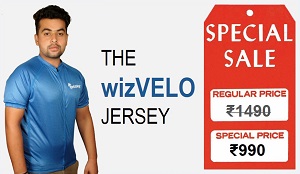 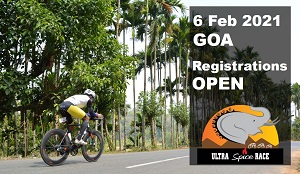 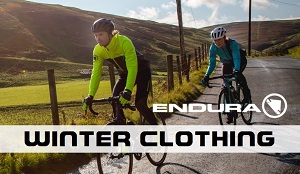 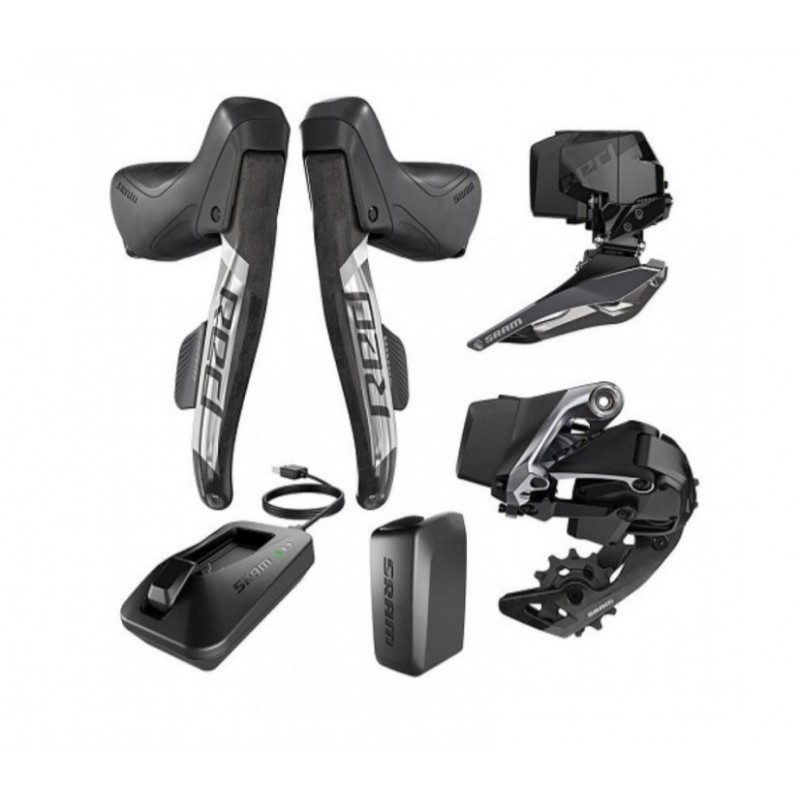 This is the Sram Red eTap AXS Rear Derailleur. Designed for both 1x and 2x, the derailleur keeps the chain silent and secure thanks to the Orbit™ technology. The Orbit chain management technology uses a silicon fluid damper system that, unlike a friction clutch, adds no additional friction on the derailleur's spring when under slow/light motion. That means shifting and removing the wheel is easy, but the chain bounce and slap is reduced. Also, AXStechnology allows you to customize your shifting to how you want it.

Explore new bike options outfitted with AXS™ groupsets and find demo opportunities to get out on the road and ride it yourself.

SRAM LLC is a privately owned bicycle component manufacturer based in Chicago, Illinois, United States, founded in 1987.The company is known for producing cycling components, including some internally developed, such as Grip Shift, EAGLE (1x12), DoubleTap, dedicated 1x11 mountain and road drivetrains and SRAM Red eTap.The company grew organically and through acquisitions to become a high-end cycling component brand, selling under the brands SRAM, Avid, RockShox, Truvativ, Quarq, and Zipp.