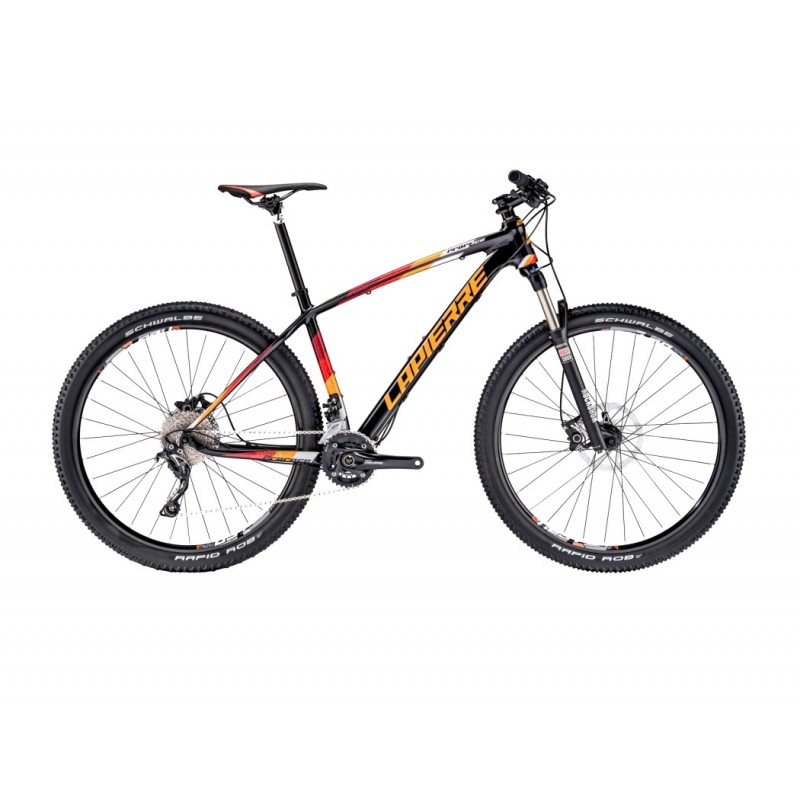 Pure performance! The hardtail is not dead! Our ProRace proves that the hardtail MTB has a few years left in it yet. It has always been very successful with cross-country lovers looking for high performance, and its qualities remain undeniable: lightness, rigidity and efficiency.

SPECIFICATIONS AND PRICING ARE SUBJECT TO CHANGE WITHOUT NOTICE. ALL SALES ARE FINAL.

The company was founded 1946 by Gaston Lapierre in Dijon,France. His son, Jacky, took over management in 1960, and a new factory was built in 1972.

Lapierre is owned by Accell Group, along with other bicycle brands such as Diamondback. Accell bought a 33% stake in January 1993, followed by the rest in April 1996.

They now produce over 90,000 bicycles a year at three locations in France.