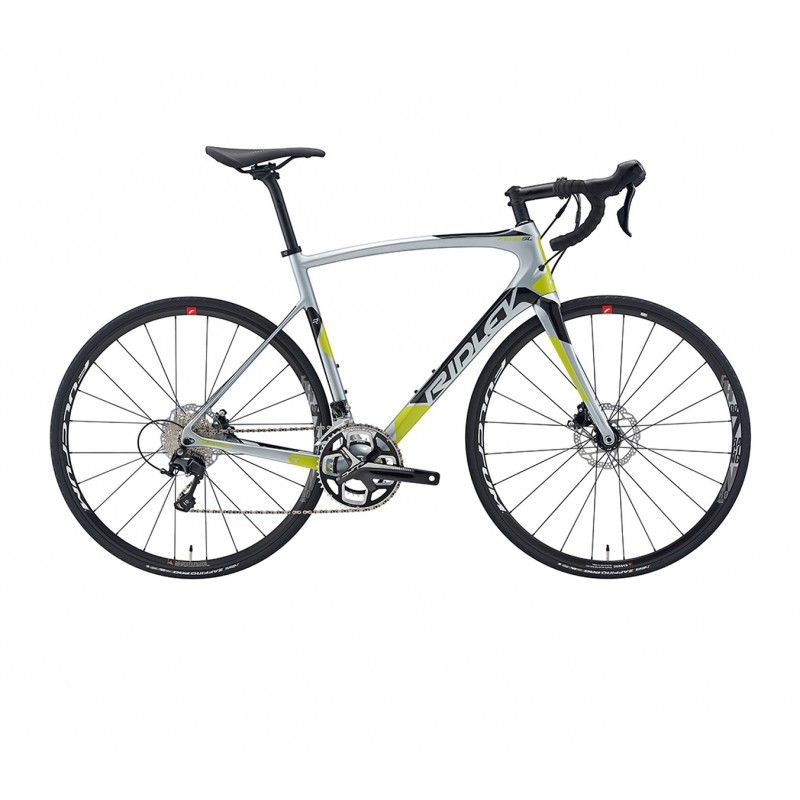 About the Fenix range

Our Fenix is the quintessential “all-round” bike. It offers the perfect blend between performance, weight, strength, stiffness and especially comfort for long days in the saddle. Its unique diamond shape tubing creates reinforced edges for a robust frame with increased impact-resistance.

For these reasons, it is the top choice for our Lotto-Soudal pro men when tackling the Spring Classics. In fact, the women’s team races with it all year long. It is lightweight and stiff with built-in comfort to handle the roughest of terrains.

While this bike expertly handles top competition, it is also perfectly suited for the part-time racer or recreational rider in terms of performance, comfort and cost. It’s the optimal bike for tackling your next Gran Fondo or extended tour through the Flemish Ardennes.

About the Fenix SL Disc

The Fenix SL Disc is the perfect “all-rounder” for those on a budget. It is exactly like our top Fenix SLX model but weighs in only slightly heavier due to its adjustment in carbon layup. Frame is created using 30/24-ton high-modulus carbon fibre. Equipped with disc brakes, it is ready to conquer everything in its path no matter the weather conditions or terrain. The lowered seatstays that compensate for the absence of caliper brake bridge increase the frame’s stiffness for that extra boost in power-transfer. 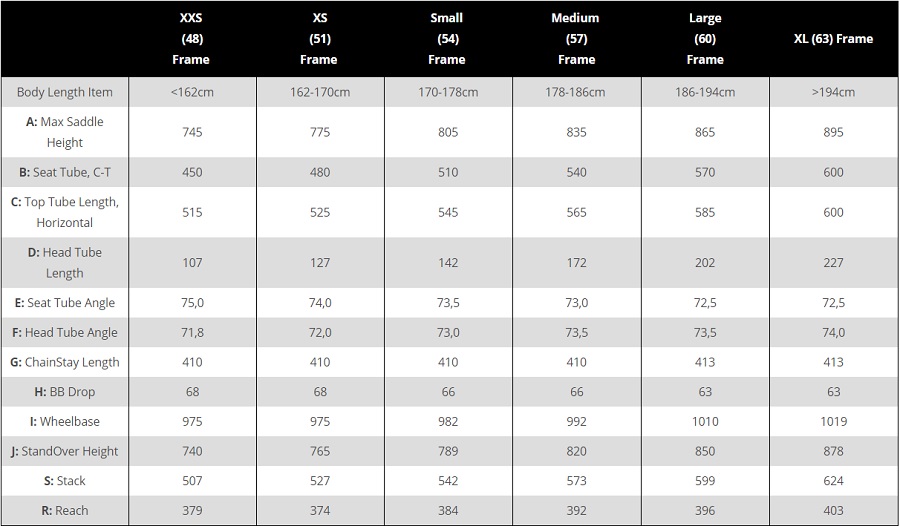 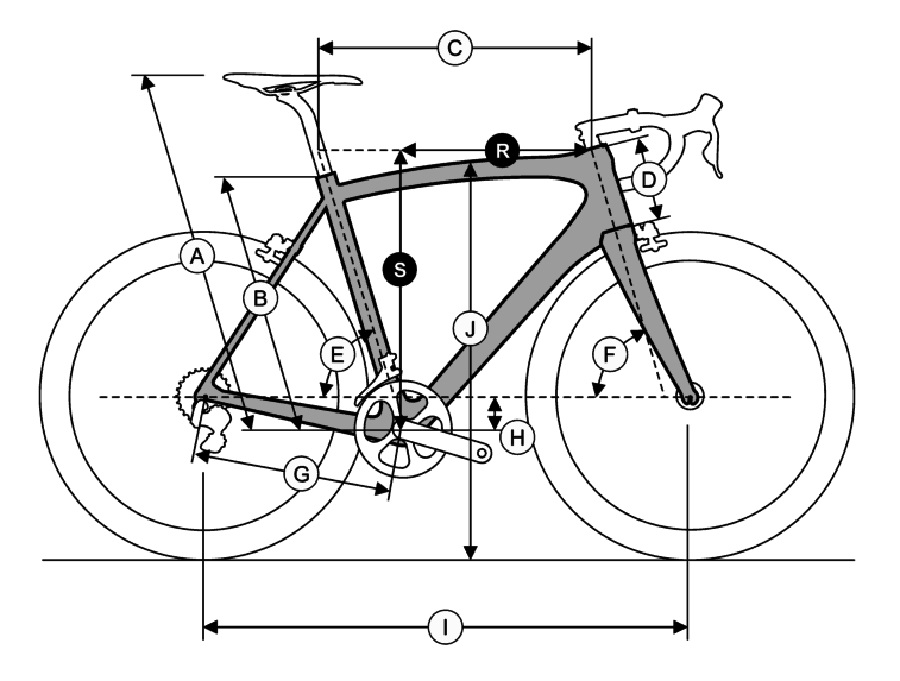