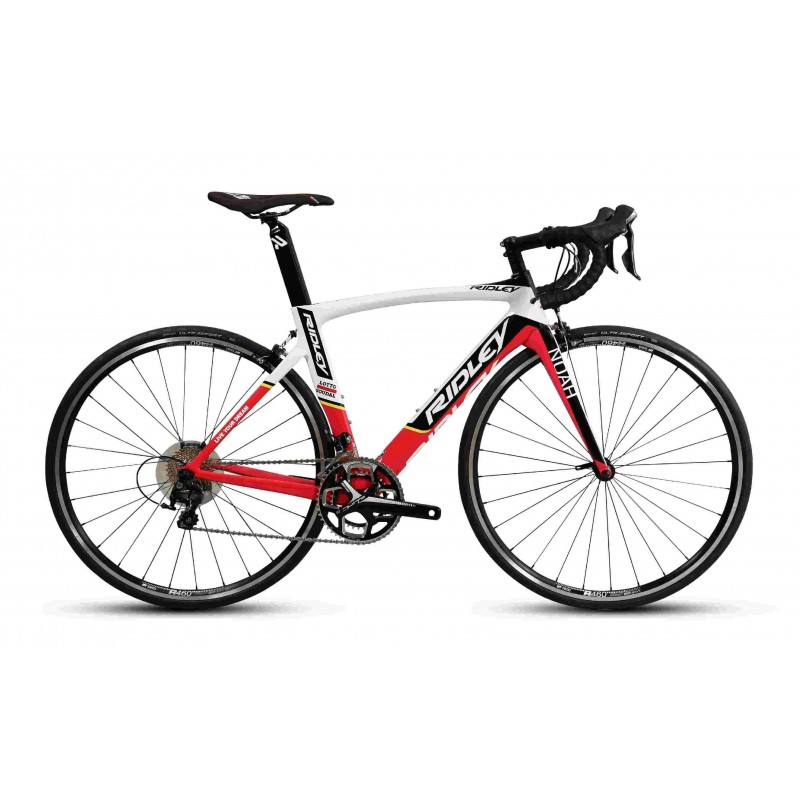 We’ve put all the successful ingredients of the Noah SL into the ‘ordinary’ Noah, making it a top class, yet affordable bike. The rigid 24-ton carbon transfers every pedal stroke right onto the asphalt. If you need a companion to set foot on racing grounds, then take the Noah with you.