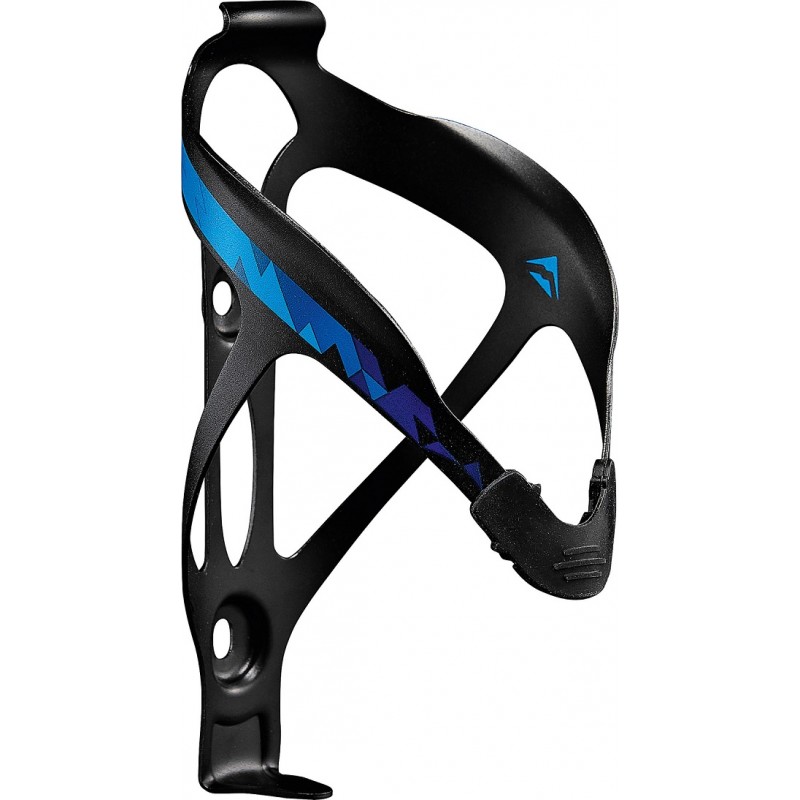 A lightweight, secure and great value aluminium bottle cage for bikes of all kinds.

What is Bottle Cage?

A bottle cage is device used to affix a water bottle to a bicycle. Composed of plastic, aluminum, stainless steel, titanium or carbon fiber, it is attached to the main frame of a bicycle, the handlebars, behind the saddle, or, in uncommon cases, the fork.