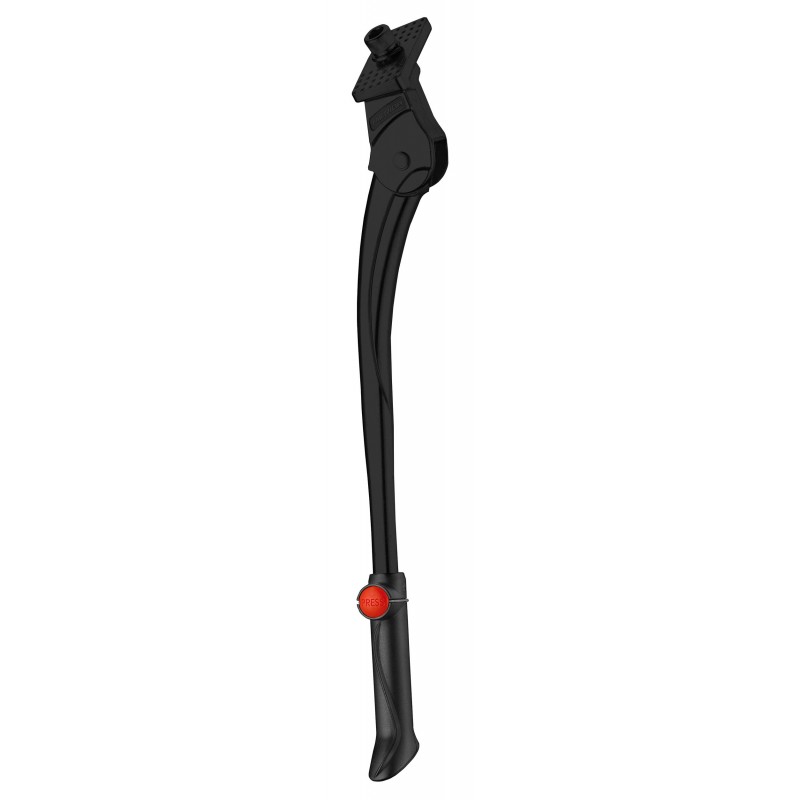 Easy to install and easy to use, the MERIDA KICKSTAND COMP is perfect for those quick-stops around town or for keeping your bike upright at home.

What Uses of Kick Stand ?

A kickstand is a device on a bicycle or motorcycle that allows the bike to be kept upright without leaning against another object or the aid of a person. A kickstand is usually a piece of metal that flips down from the frame and makes contact with the ground.