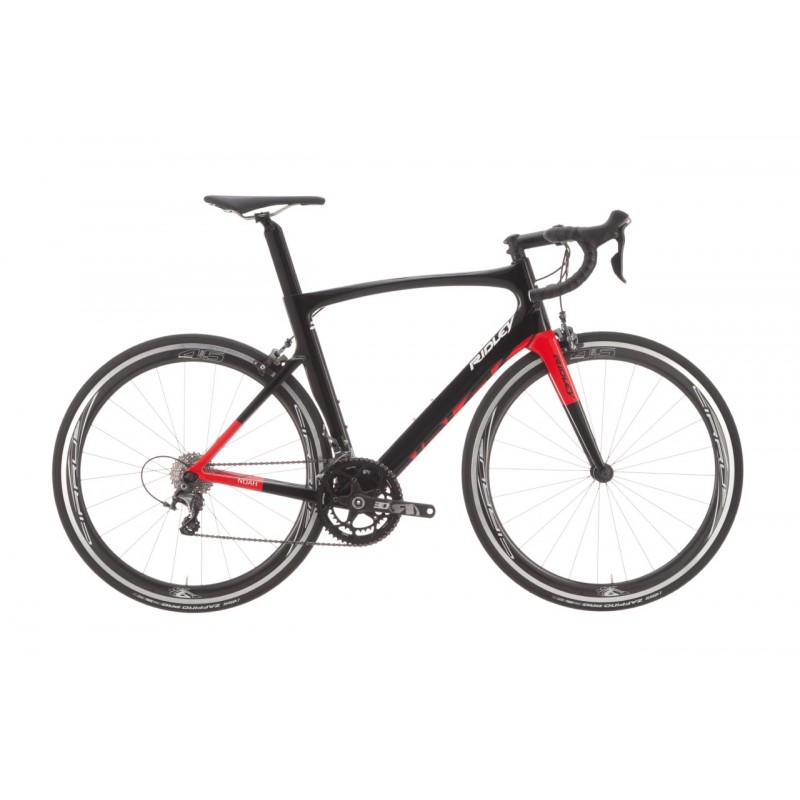 About the Noah range

The Noah is our answer to those with a strong need for speed. Every aspect of this aero road bike is designed with watt-to-km/h transfer in mind. We integrate our FAST-technology throughout the frame and fork to create a machine that expertly cuts through wind in both tunnel testing and on the road. So go out, get aero and hammer on it! Nail those Strava sections as you hit your favourite rollers or fly alongside the canal. You’ll return home with that nice high average speed as the bike is made to easily get you up to speed and hold you there.

The Noah frame is built exactly like the Noah SL, except a bit heavier due to an adjustment in carbon layup. It’s built using 30/24-ton high-modulus carbon fibres. This slight weight difference is offset by its lower price point. Our Noah bike basically makes it easy to ride fast, slice through wind and hit those high average speeds without breaking the bank. Comes equipped with our aero Noah fork. 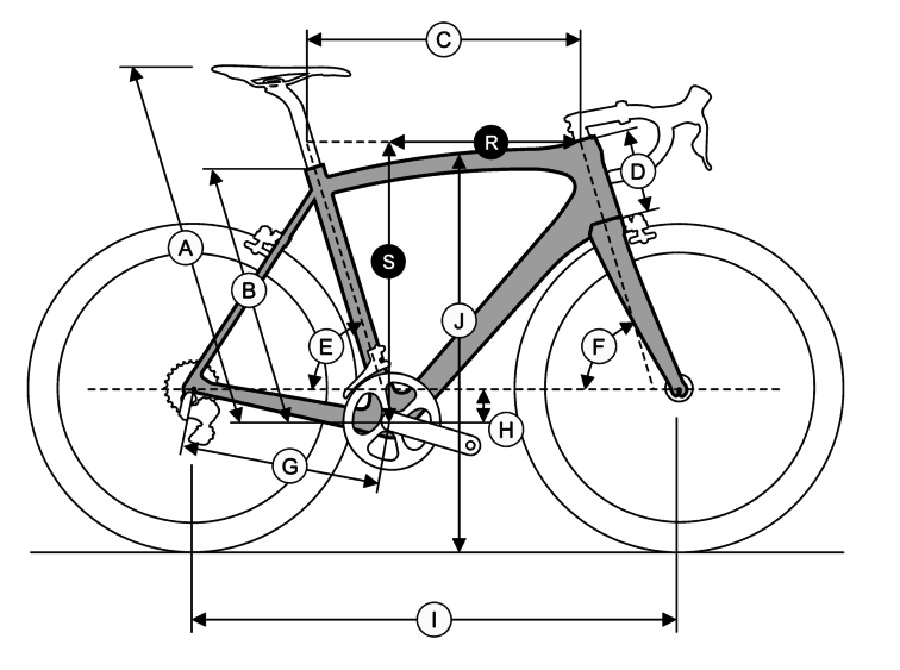