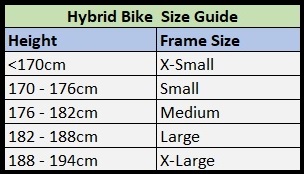 There are a lot of different reasons to ride a bike. Whether you’re looking to stay fit, have fun exploring your city, or keep it green while getting errands done, the Cordis blends all of your needs into one sleek ride.